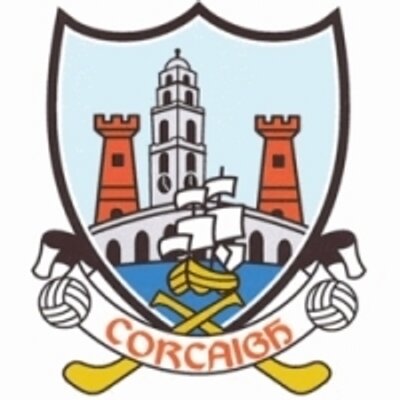 Cork u20 Footballers take on Dublin in the All Ireland Final

Cork's u20 footballers face Dublin this Saturday in the Eirgrid All Ireland u20 Football Championship Final in Portlaoise @ 4pm.

The squad and management is backboned by many form the Avondhu division including:

Best of luck to all the lads!

The team will be announced on Friday night.

also, best wishes to the Cork u20 Hurlers who take on Kilkenny in the Bord Gais Energy u20 All Ireland HC S/F

The team is managed by Fermoy's Denis Ring and Captained by James Keating of Kildorrery.

This site uses cookies: Find out more.
Scroll to top