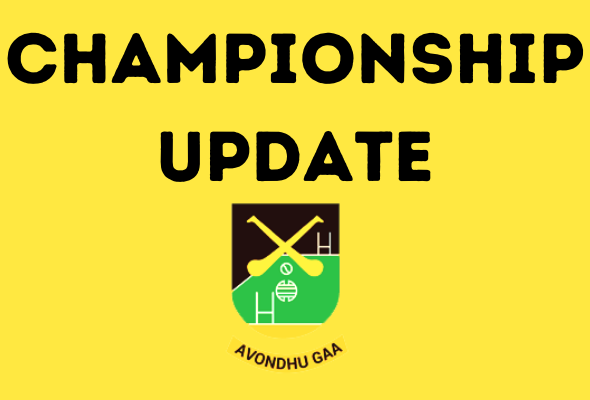 Two goals early in the second half ensured a straightforward passage to the Co-op SuperStores Premier SHC unseeded divisional final for Avondhu against Muskerry at Donoughmore on Tuesday night.

The North Cork side will face Duhallow next week for a spot in the semi-finals of the divisions and colleges section and they were good value for the victory, settling the outcome as a five-point half-time lead was buttressed thanks to goals from Stephen Condon and Jack Twomey.

Having scored 1-8 in their previous match against Carbery three weeks ago, Condon improved on that as he landed 1-10, ensuring that the absence of Colin O’Brien – scorer of 1-10 in the Carbery match – was not felt as keenly as it might be.

Despite playing against the wind in the opening period, Avondhu led at half-time by 1-11 to 0-9, with their power source coming from a half-back line of Darragh O’Reilly, Mark Keane and Brian Buckley that became more dominant as the half went on.

You can read the rest of the article on The Echo website here > https://www.echolive.ie/corksport/arid-40906199.html