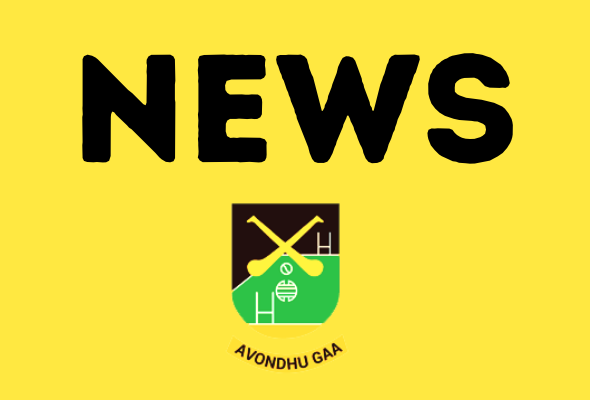 It is of little surprise really the north Cork representatives are in the decider, having gained momentum from their preliminary round games.

Hard to believe - as we were reminded in Mourne Abbey this week - Aidan Kenny was the last man to raise the Seán Óg Murphy Cup in 1996 (by the way, they beat Imokilly in a replay).

This season’s campaign got underway in early June with a stiff opener against Carbery, and selecting from more-or-less the same dedicated group of players, Avondhu impressed all the way to the final.

Undoubtedly, their most stern examination came in their clash with Duhallow, when they needed extra-time. But the Joe O’Brien managed side came up with all the answers to eventually win by nine points.

Consequently, they joined UCC, MTU and Imokilly in the hat for the last four draw, with UCC providing the opposition.

On Wednesday night, they scaled those heights (2-22 to 1-21). The students put it up to them, none more so in the closing stages when they reduced the margin to a point, but this team is battle-hardened and weathered the storm.

Mark Keane, Colin O’Brien and Stephen Condon are the leaders - O’Brien and Condon are so valuable up front. But actually, what Avondhu possess is hard workers all around the field in the likes of Brian Buckley, Joseph O’Sullivan and Jack Twomey.

They will take a lot of confidence from their journey to date.